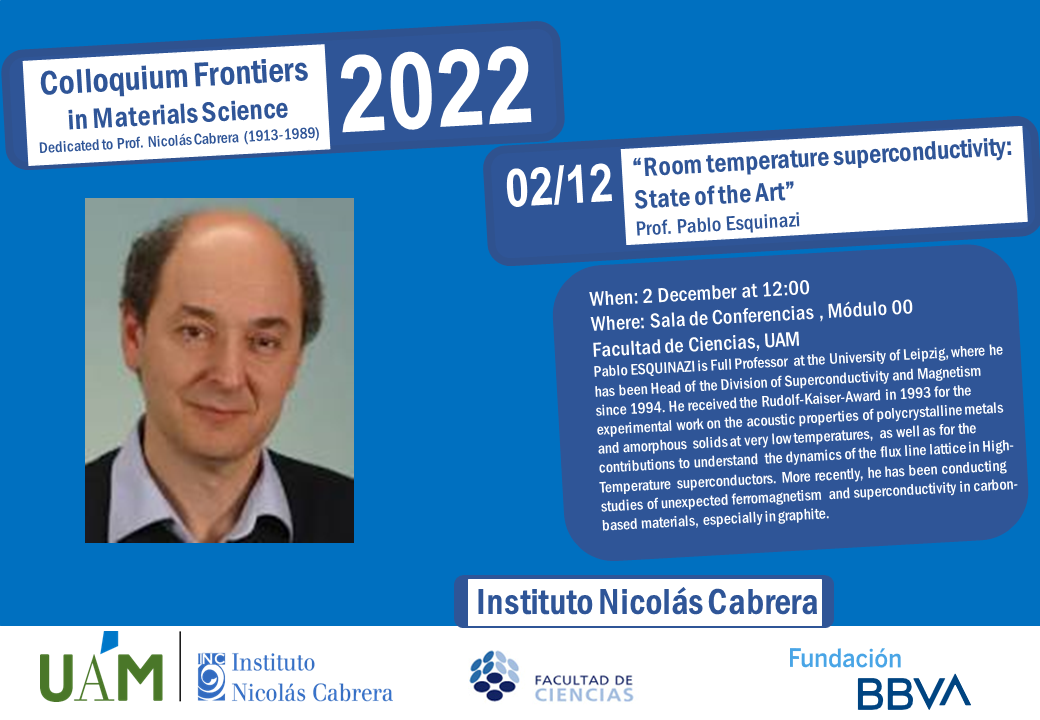 In recent years a relatively large number of publications in journals of high-level citations (Nature, etc.) show that compounds with hydrogen under pressure could become superconducting up to room temperature. In my talk I am going to summarize the problems that exist with the published data, the recent “battle” about the interpretation of these results and the key issue several coauthors of those high-citation-index papers did not take into account.The main phenomenology that it is expected from inhomogeneous superconductors is in general that of granular superconductivity. For example: an anomalous field hysteresis in the magnetoresistance, or the possibility of producing a permanent current in the sample after decreasing an applied magnetic field to zero, as examples. Not all these features were fully demonstrated in compounds with hydrogen under pressure. However, they were published in the last 15 years on pure graphite samples. Several of these results will be summarized in the talk, indicating the existence of superconductivity with critical temperature around 350K or even above it, as recent reports from laboratories in France indicate. Theoretical work and experimental hints suggest that superconductivity is induced at certain two-dimensional stacking faults (interfaces), which most of highly oriented graphite samples in a certain proportion have.