The nucleation of nanocrystalline vortex matter with a large surface-to-volume vortex ratio in micron-sized superconducting samples opens the possibility of studying the influence of surface effects on its magnetic properties. For instance, theoretical studies predict that the penetration and depinning fields for vortices in d-wave superconductors is altered by fermionic Andreev-bound states appearing at the sample surface. These states, that can exist at zero excitation energy depending on the relative orientation of the d-wave gap function to the sample surface, generate an anomalous Meissner current running opposite to the supercurrents. The Bean-Livingston surface barrier is altered by these surface states and as a consequence the penetration field depends on the orientation of the surface of the sample to the d-wave superconducting order parameter. In this work we study vortex nanocrystals with 103-106 vortices and 10-1% surface-to-volume vortex ratio nucleated in square Bi2Sr2CaCu2O8-δ samples of 50 to 20 μm width and roughly 2 μm thickness. The engineering method we use allowed us to generate two sets of micro-squares, one with the edges aligned along the nodal and another along the anti-nodal d-wave order parameter directions.  By means of  Hall probe magnetometers with active areas of 16×16μm2 we measure local DC and AC magnetization. We detect that the penetration field is enhanced when the edges of the micro-squares are parallel to the nodal direction of the d-wave order parameter. This result, in agreement with the theoretical predictions, has only been detected thanks to the combination of low-noise local magnetic techniques and the nucleation of vortex nanocrystals with a significant surface-to-volume vortex ratio. 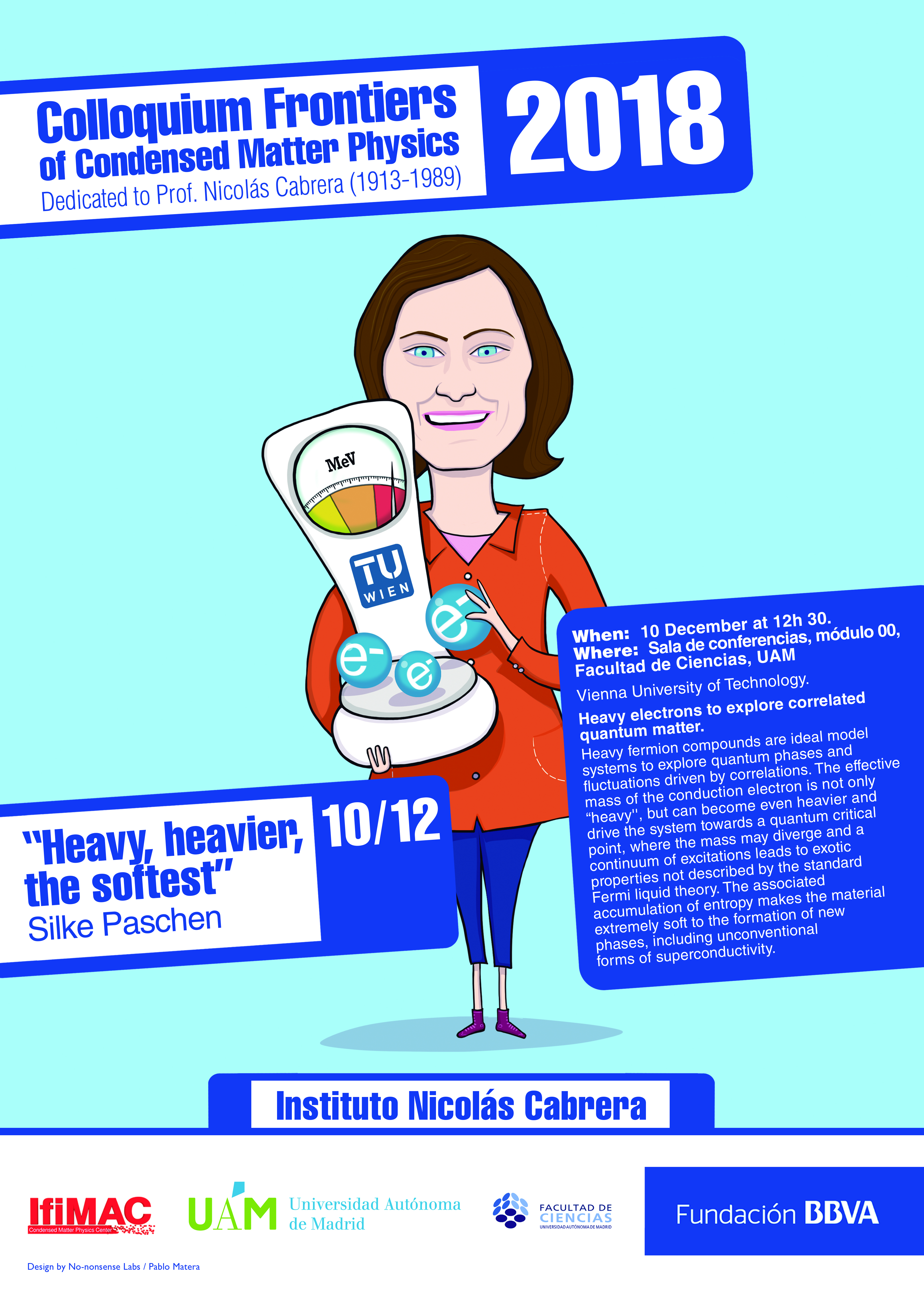