Recently,  a transition to a highly insulating state with an unmeasurably small linear conductance was observed in strongly disordered TiN thin films [1].  It was suggested that this transition may be interpreted as the charge analog of the familiar vortex Berezinskii-Kosterlitz-Thouless (BKT) transition, resulting from a granularity within the electronic system [2].

The necessary condition for the BKT-transition is the presence of a long-ranged electrostatic interaction, which depends logarithmically on distance between charge carriers. Such an interaction should manifest itself in a thermally activated behavior of the conductance, with an activation energy depending logarithmically on the size of the sample. We present a systematic study of the conductance of TiN-squares with sizes between 0.5 and 500 microns. At intermediate temperatures we find a logarithmic increase of the activation energy with the sample size. At low temperatures the linear conductance saturates for small samples or becomes unmeasurably small for the largest samples. In the latter we observe power laws in the dc IV-characteristics with a strongly temperature dependent exponent, which is a hallmark of the binding of charge/anti-charge pairs in presence of long-ranged interactions. From our data we can estimate anomalously large values of the dielectric susceptibility, which is responsible for the two-dimensional character of the Coulomb interaction in our films. 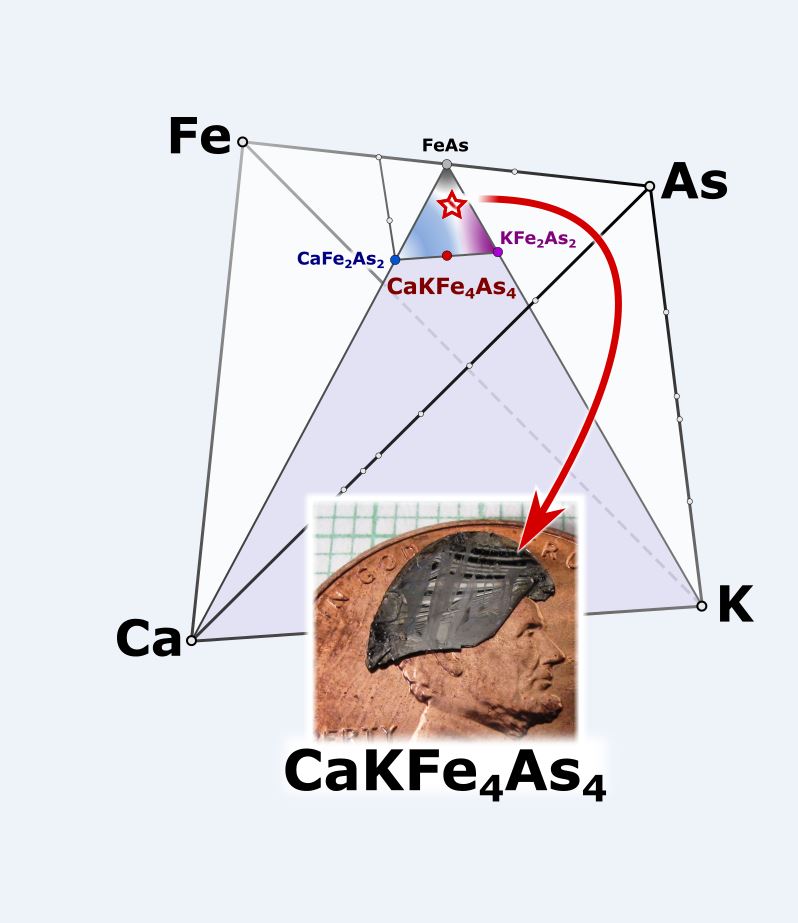